< Expansion on the I-35 - Austin Real Estate 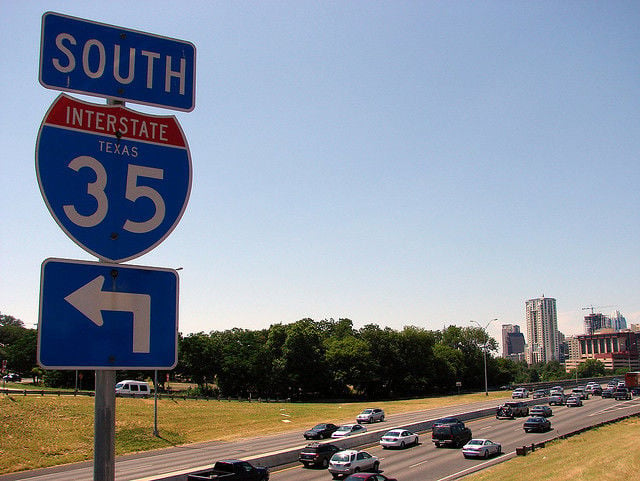 April 30, the Texas Transportation Commission approved $3.4 billion to Austin’s most important highway, the I-35. This is part of the 10-year project in Austin for transportation infrastructure development.

As many residents know, Austin traffic is getting worse as new companies move in. As a result, roads are congested and transportation options are a top problem for the city.

The plan is to add two non-tolled roads in each direction along the I-35 from U.S. 290 to State Highway 71 or Ben White Boulevard. These non-tolled roads would be managed lanes. An example of managed lanes without tolls would be high occupancy vehicles lanes and bus only lanes. Major business organizations generally support the expansion of the I-35. However, many residents dislike the expansion project because they believe it fails to address the underlying problem of why single occupancy commuters are on the roads in the first place.

Downtown Austin Alliance President and CEO stated that “this project will create jobs and capital investment in our region’s economy.” The expansion is meant to improve the city and driving for its’ commutes.

The plan is to be paid for by previous allocated state funding and local funds from the Capital Area Metropolitan Planning organization. There is a funding gap of about $307 million which TxDOT will consider how to allocate later this year. 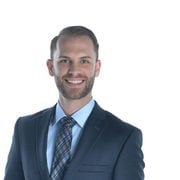